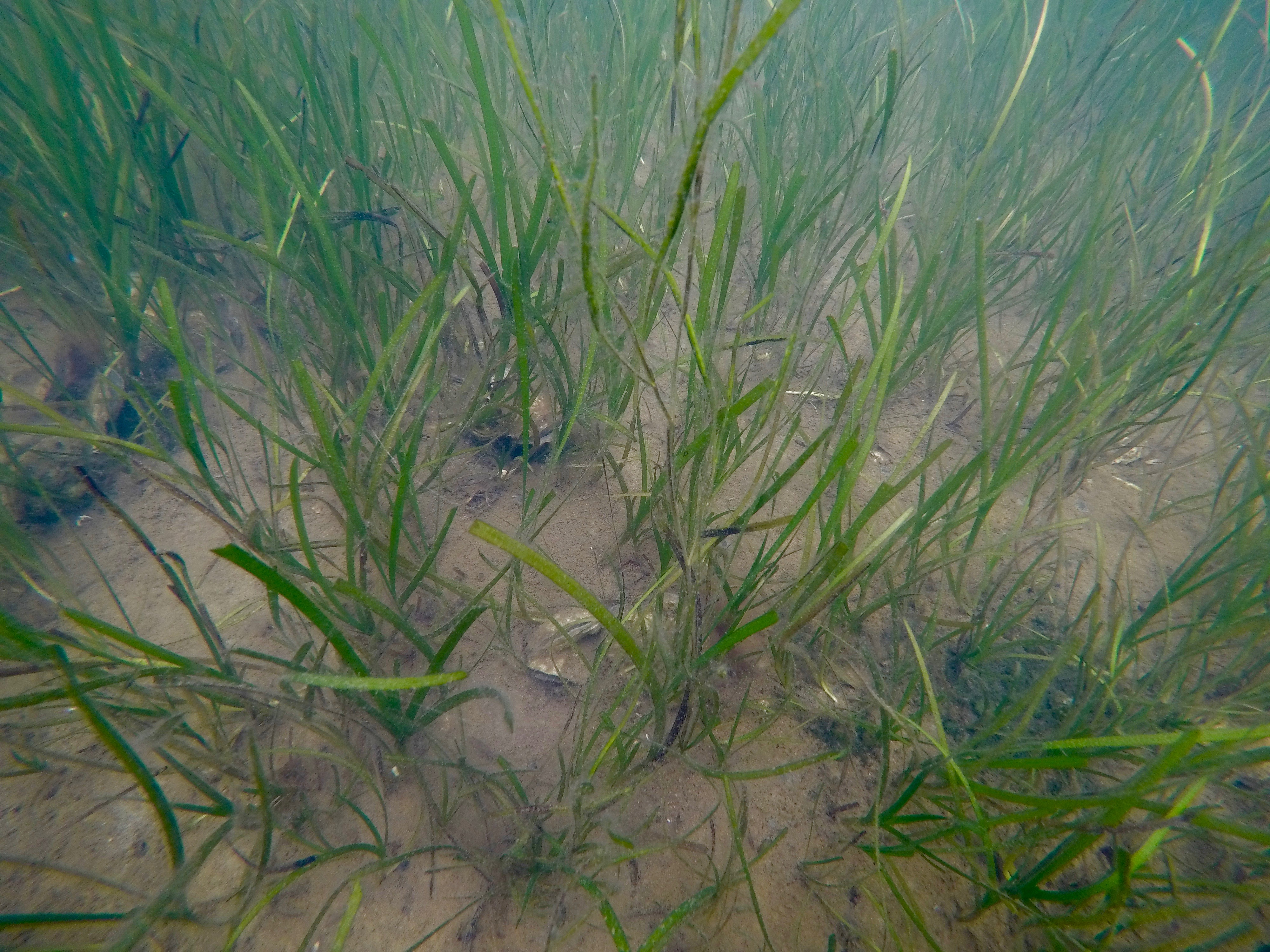 GPF is hosting a summer science speaker series in 2019 featuring experts in the field of estuary science. Need a refresher on the difference between micro algae and macro algae? Do you want to learn how to interpret water quality data? Curious about native and invasive species? Want to learn what triggers algal blooms? Do you know what Blue Carbon is and how protecting our coastal ponds can help protect the planet? Join GPF for Local Waters, Living Waters, a speaker series dedicated to bringing scientists and local experts together to discuss our coastal pond ecosystems and how to protect them.

Rick Karney served as the Shellfish Biologist and Director of the Martha’s Vineyard Shellfish Group (MVSG), Inc., a nonprofit consortium of the shellfish departments of six towns on Martha’s Vineyard 1976-2016. For 40 years Mr. Karney carried out a successful community-based resource development program for the commercially important shellfish species on Martha’s Vineyard.  Management efforts concentrated on the development of hatchery and field aquaculture methods for shellfish and the operation of the Nation’s first public solar shellfish hatchery. Presently the hatchery operation produces over 40 million seed shellfish annually.  Mr. Karney is a past Vice President of the National Shellfisheries Association, has served on the NSA Industry Subcommittee, and has been co-chair of the Southeast Massachusetts Aquaculture Center since 2001.The MVSG has spent over a decade restoring the oyster population in Edgartown Great Pond.

Emily Reddington has been working as a field and laboratory biologist for 20 years collecting and studying samples from coastal waters, the desert, and deep-sea hydrothermal vents.  A Massachusetts native, Emily’s lifelong love of water developed during her childhood spent exploring New England waters.   Prior to Great Pond Foundation, Emily worked at the Marine Biological Laboratory, commuting from Edgartown for 5 ½ years.  In 2016 Emily joined Great Pond Foundation and developed and implemented a year-round water sampling program on Edgartown Great Pond.  As Executive Director of Great Pond Foundation, Emily advocates for the data-driven and scientifically informed management of Martha’s Vineyard coastal ponds.

Phil Colarusso has been working as a marine biologist and diver for EPA for 30+ years.  He has worked on a wide variety of coastal and ocean issues, including impact assessment of power plant operations on fish populations, dredging to benthic habitats and of excess nitrogen on seagrass.  He is area of expert is in seagrass ecology/physiology.  His current research focuses on carbon sequestration by seagrasses, seagrass restoration and the impact of invasive species on seagrasses.  He got a MS in Environmental Science from University of Massachusetts in Boston and a PhD from Northeastern University in Marine Biology.

Dave Gruden recently retired from almost 20 years as the Oak Bluffs Shellfish Constable. Prior to working for the Town of Oak Bluffs he worked for the Virginia Institute of Marine Science and the National Marine Fisheries Service and with the Wampanoag Tribe of Gay Head (Aquinnah). Over the course of Dave’s career in Oak Bluffs, he has elevated shellfish and coastal pond ecology to a new level by overseeing 60+ projects to protect, preserve, and study coastal ponds and shellfish resources.

Mary Carman is a Research Specialist in the Biology Department at Woods Hole Oceanographic Institution, Woods Hole, Massachusetts.  Her work has centered around invasive invertebrate species in marine coastal habitats, and in particular has looked at the impacts of fouling tunicates (sea squirts) on shellfish aquaculture, eelgrass, and community structure.  She has been able to show that non-native species can dominate the habitats that they associate with, outcompeting native species.  By mapping the occurrence of invasive tunicates in eelgrass meadows, Carman and her colleagues were able to document this infestation in Northwest Atlantic latitudinal studies from New Jersey to Newfoundland.  She recognized the pending impacts tunicates would cause and created the International Invasive Sea Squirt Conference series.  She also studies the toxic jellyfish Gonionemus vertens, a new invader and member of the eelgrass communities in New England.  Carman has worked extensively on Martha’s Vineyard for the past decade.

Kristin Gribble is a molecular biologist and ecologist, and works as an Assistant Scientist at the Marine Biological Laboratory in Woods Hole, MA.   Kristin is broadly interested in how environmental conditions and genetics interact to determine an organism’s evolutionary fitness.  Kristin has a B.A. in Biology from Lawrence University in Appleton, WI, and a Ph.D. in Biological Oceanography from the MIT-Woods Hole Oceanographic Institution Joint Program.  As a graduate student, Kristin studied the ecology and evolution of harmful algal blooms in the Gulf of Maine and off the coast of Ireland.  Prior to graduate school, Kristin worked at the Center for Coastal Studies and the Waquoit Bay National Estuarine Research Reserve as a coordinator and research assistant for citizen water quality monitoring groups on Cape Cod; she has both a personal and scientific interest in the health and ecology our local coastal waters.