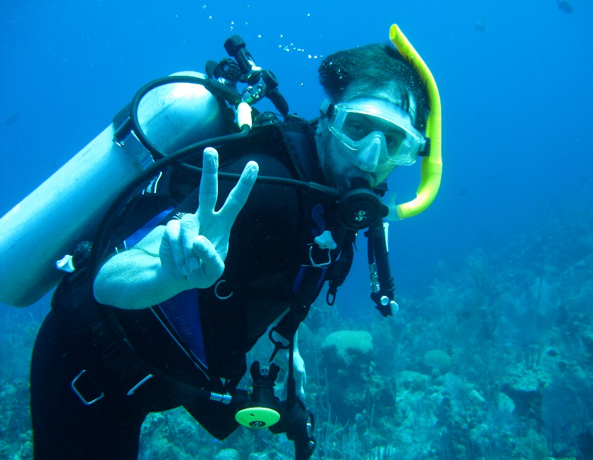 Eelgrass is a native seagrass that grows in our shallow coastal waters. Eelgrass requires clear and clean water, which makes it an indicator of water quality and overall ecosystem health. However, this is a fragile species that has been struggling both locally and globally.

Coastal ecosystems are capable of removing large amounts of carbon from the atmosphere and storing it for centuries to millennia. Blue Carbon is the carbon sequestered by coastal marine ecosystems. Coastal seagrasses and wetlands remove carbon from the atmosphere and help to combat climate change. In Edgartown Great Pond, the native eelgrass meadows store carbon in the sediments of the Pond floor. When water quality improves as a result of restoration efforts, we cultivate a habitat where eelgrass can proliferate. When you make in investment in the protection of the Pond, you are not only helping to preserve and restore this local resource, but you are also doing something that is good for the health of the planet. Protecting the Pond is an investment in local conservation with global impact.

We learned from Dave Grunden, biologist and retired OB Shellfish Constable, that there is a diverse community of animals that inhabit eelgrass meadows. One of the reasons it is important to protect and restore eelgrass habitats is because of they are biodiversity hotspots, or the rainforests of the sea.

We learned from Mary Carman, WHOI Scientist, that some of the creatures that inhabit eelgrass meadows can have an impact on both the health of the eelgrass and on humans. Tunicates are invertebrate animals that in low abundance can be normal parts of the ecosystem, but in high abundance, they can foul (cover the surface) eelgrass and inhibit its ability to generate food and grow. Tunicates can also be a nuisance to aquaculture operations. Mary also discussed clinging jellyfish, Goniomenums sp. Clinging jellyfish were first observed in Edgartown Great Pond in 2018. Learn more in Mary’s recent publication about these local invaders.

Preserving eelgrass is important for the local economy, but is also has a global impact. Go underwater with the scientists who study eelgrass on Martha’s Vineyard in the second installment on of our summer science speaker series Local Waters, Living Waters on Saturday July 27th at the Edgartown Public Library 10 am – 12 pm. This event is free and open to the public.

Phil Colarusso has been working as a marine biologist and diver for EPA for 30+ years.  He has worked on a wide variety of coastal and ocean issues, including impact assessment of power plant operations on fish populations, dredging to benthic habitats and of excess nitrogen on seagrass.  He is area of expert is in seagrass ecology/physiology.  His current research focuses on carbon sequestration by seagrasses, seagrass restoration and the impact of invasive species on seagrasses.  He got a MS in Environmental Science from University of Massachusetts in Boston and a PhD from Northeastern University in Marine Biology.

Mary Carman is a Research Specialist in the Biology Department at Woods Hole Oceanographic Institution, Woods Hole, Massachusetts.  Her work has centered around invasive invertebrate species in marine coastal habitats, and in particular has looked at the impacts of fouling tunicates (sea squirts) on shellfish aquaculture, eelgrass, and community structure.  She has been able to show that non-native species can dominate the habitats that they associate with, outcompeting native species.  By mapping the occurrence of invasive tunicates in eelgrass meadows, Carman and her colleagues were able to document this infestation in Northwest Atlantic latitudinal studies from New Jersey to Newfoundland.  She recognized the pending impacts tunicates would cause and created the International Invasive Sea Squirt Conference series.  She also studies the toxic jellyfish Gonionemus vertens, a new invader and member of the eelgrass communities in New England.  Carman has worked extensively on Martha’s Vineyard for the past decade.

Dave Gruden recently retired from almost 20 years as the Oak Bluffs Shellfish Constable. Prior to working for the Town of Oak Bluffs he worked for the Virginia Institute of Marine Science and the National Marine Fisheries Service and with the Wampanoag Tribe of Gay Head (Aquinnah). Over the course of Dave’s career in Oak Bluffs, he has elevated shellfish and coastal pond ecology to a new level by overseeing 60+ projects to protect, preserve, and study coastal ponds and shellfish resources.

This site uses Akismet to reduce spam. Learn how your comment data is processed.