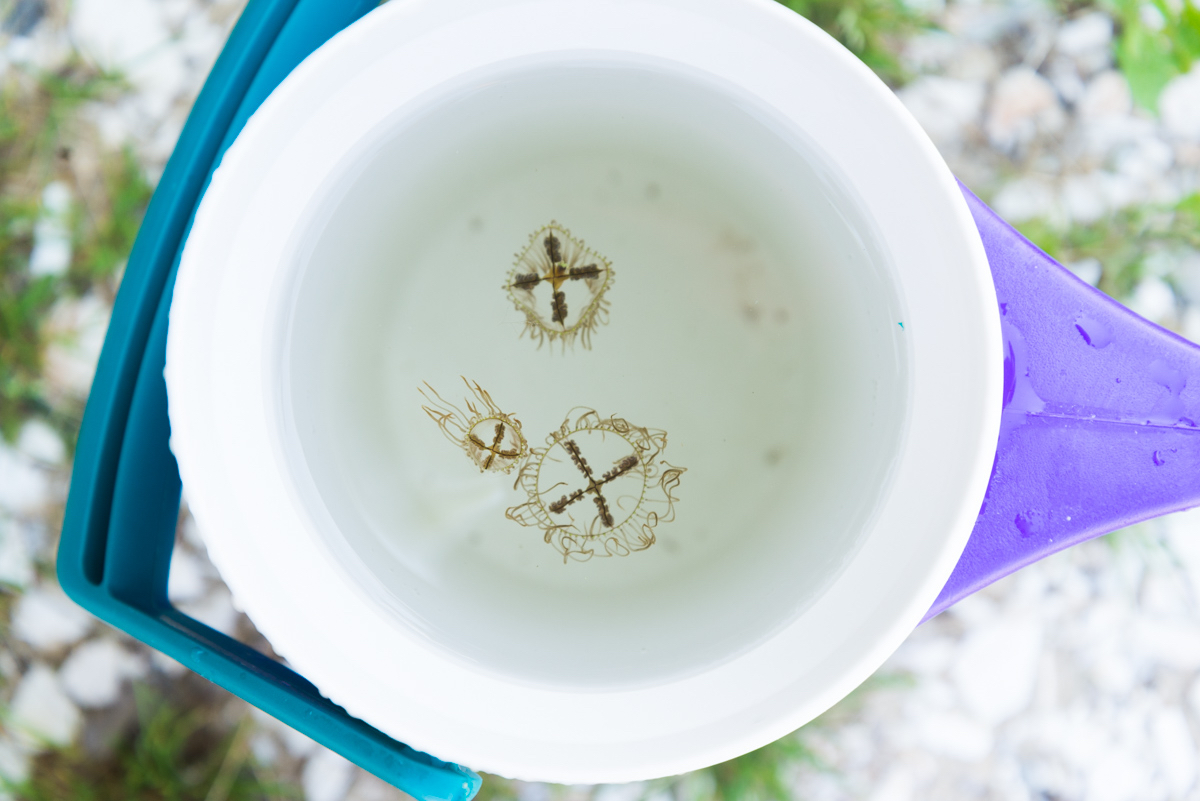 To learn more about clinging jellyfish and their distribution on Martha’s Vineyard, explore our work and read a recently published study.

On July 7th, GPF received several reports of a seal being spotted in the Pond during the afternoon and evening. GPF staff searched the Pond on the morning of July 8th and did not see the seal. We have received no further reports of the seal since July 7th. The cut was large and open at the time of the seal sighting, so it is likely that the animal swam in with the tide.

GPF contacted IFAW about the seal and they said that a healthy seal will have no problem returning to the ocean, whether or not the cut remains open. If we saw the seal in the Pond for more than a week, IFAW said to reach out to them again. As with any wildlife, please keep a safe distance from the seal. If you do happen to get a photo of a seal, or any other interesting creatures, please send them to us so that we can get an identification. Thanks again for letting us know about the sightings, and if you see the seal again, please let us know when and where you spotted it.